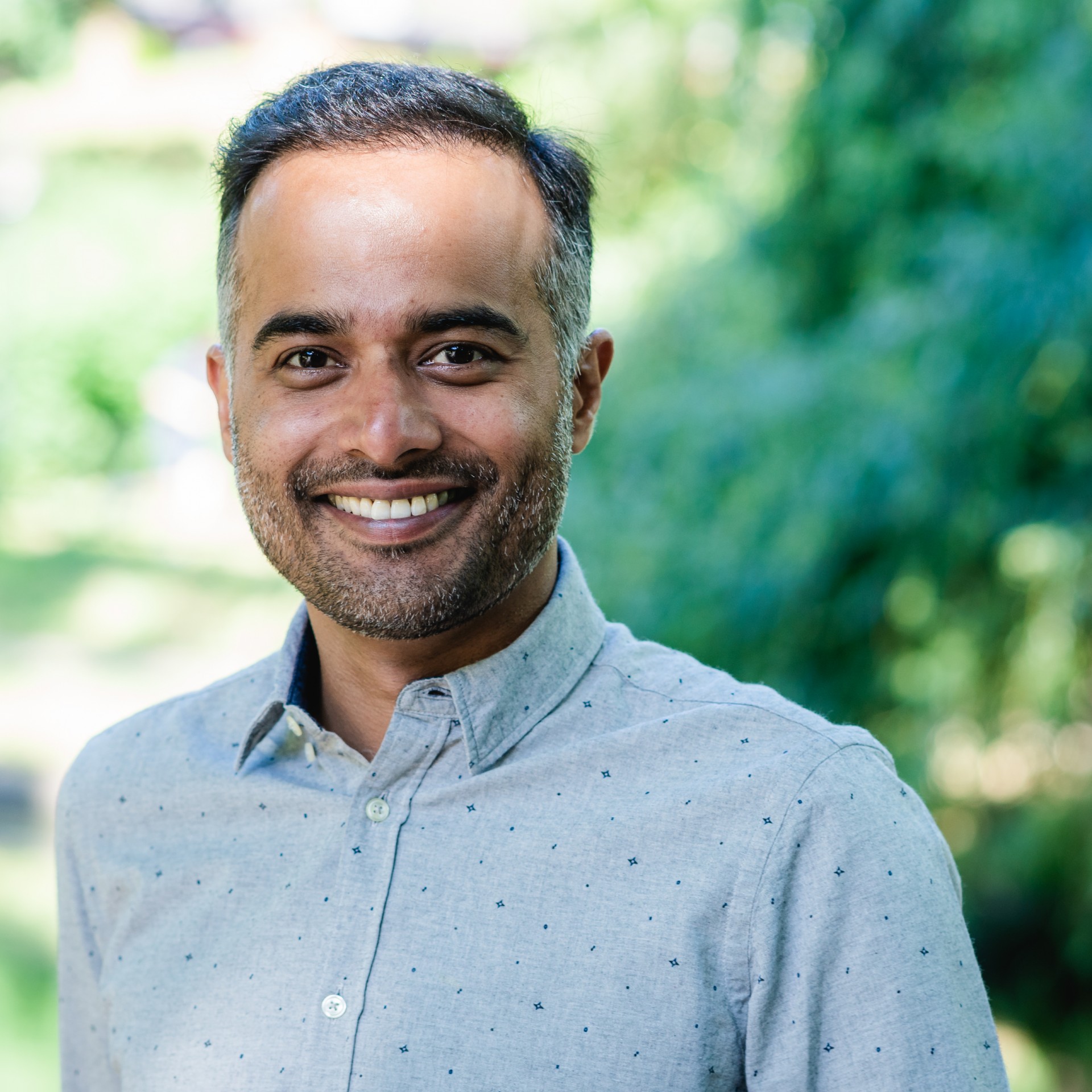 Award-winning film editor and producer is a Down-to-Earth co-creator from the first hour. Sahil has worked on various projects in the film and TV industry for 14 years when he was called by the makers of Down to Earth. The question was whether he was available for three weeks to help them sharpen the film. Three weeks turned into three years! Not only did the film transform during this period, but working on Down to Earth also had an irreversible impact on Sahil's life. His passion for film editing transformed into a deep commitment to unlock the wisdom of the Earth Keepers to the world. When the film was ready, he decided to commit himself full time to this and helped to set up the Collective. Sahil is responsible for the distribution of the film and its message.