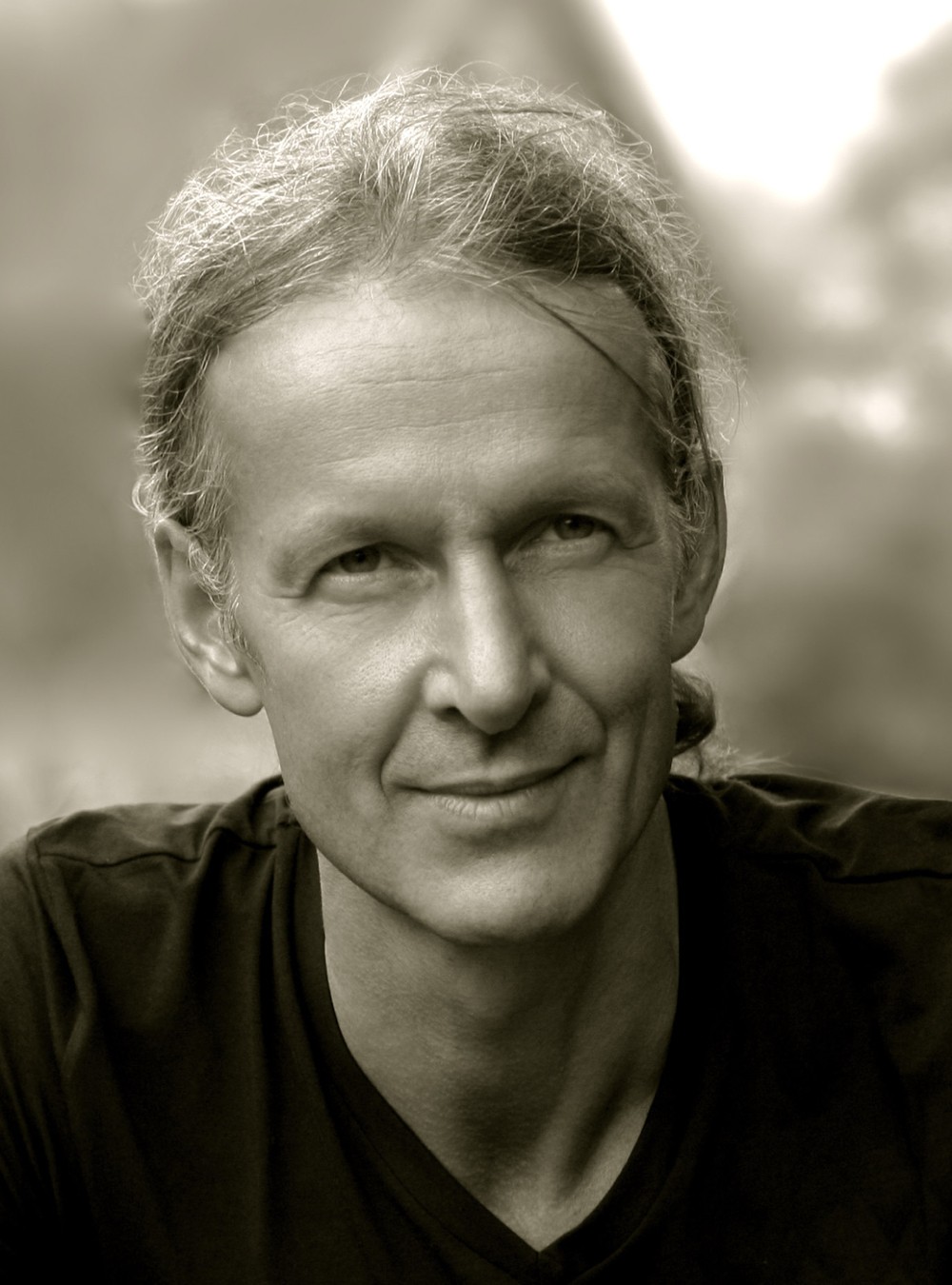 Rolf Winters - Film maker and co-founder Down to Earth Collective.

Rolf is an internationally operating consultant, coach and speaker in the field of leadership. His experiences in the boardrooms of multinationals made him look for an alternative to the straitjacket in which large companies and their leaders operate. The leadership principles and way of life of the Anishnaabe (the original Native Americans) inspired him to embark on the adventure that would eventually last five years and result in the film Down to Earth. Life in nature and the encounters with the Earth Keepers have permanently changed his life and his attention is now focused on creating wisdom-based leadership, where care for people, profit, planet and purpose go hand in hand. Rolf works with current and future leaders who see it as their responsibility to work for future generations.