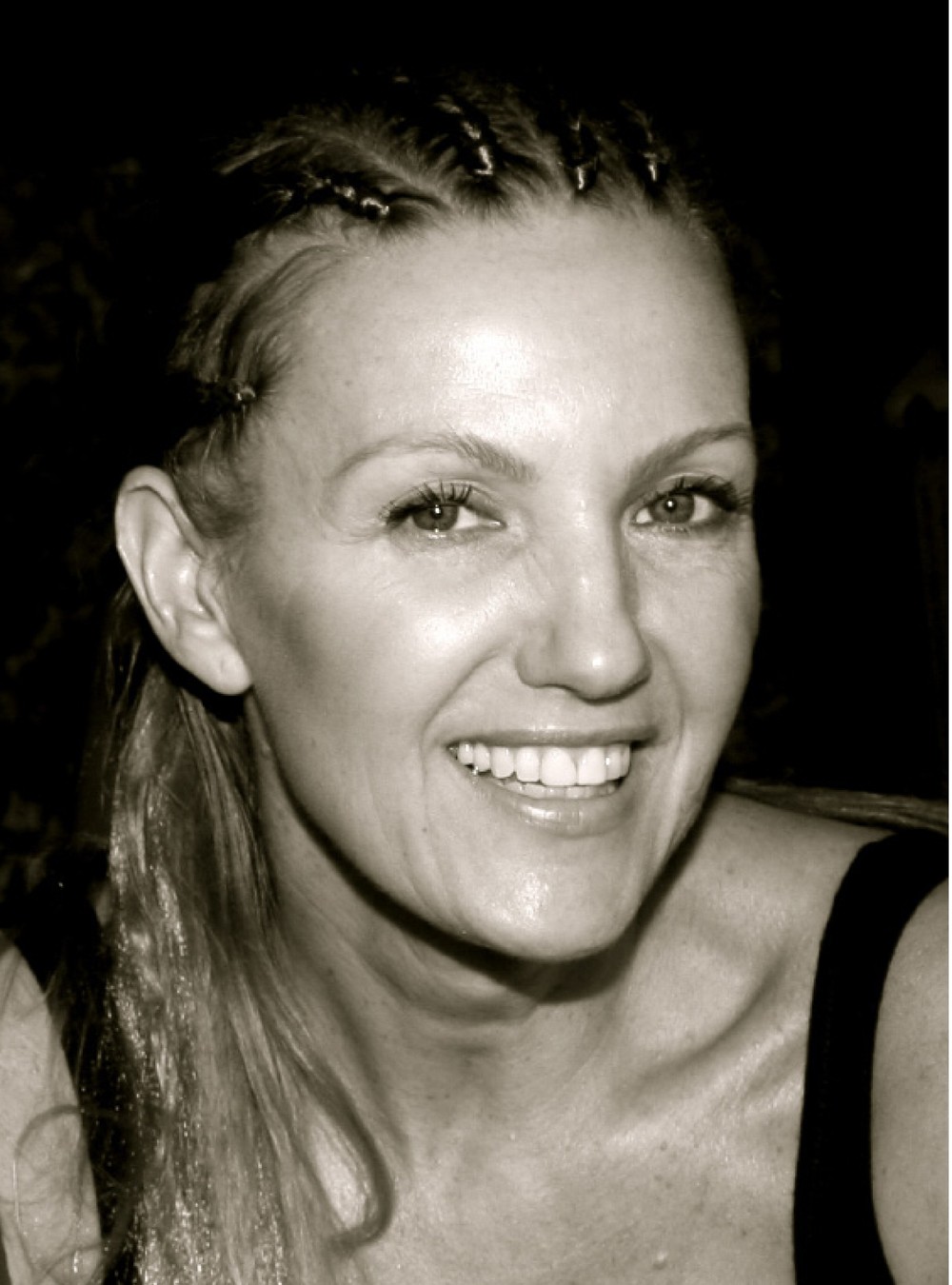 Renata is at the basis of the film and the movement that has resulted. As an artist and intuitive non-conformist, she asked herself the questions that led to the U-turn that the family made and the adventure that would result in Down to Earth. In the totally unconventional film project all her talents eventually came together. Her ability to connect with Earth Keepers without a translator led to the intimate dialogues that make the film so personal and impactful. With her experience as a storyteller in image and word, she was able to capture the spirit of the journey and achieve her goal that the film would primarily be an experience for the public. After having worked intensively on the project for 7 years, Renata operates in the background within the Collective.